The Relevance of Drupal in the World

The relevance of Drupal® is evident in different regions and industries. It is worth highlighting some of the main developments by segment:

Drupal ® offers a series of technical benefits compared to other CMS, which are focused on highly complex web portals with a high level of traffic and user management.

Being mobile-first, it is oriented towards navigation and performance on mobile devices, as well as the implementation of websites with fluid behavior on desktop devices.

The security component is one of the most reliable on the market thanks to the team that supports the revisions of the modules and the kernel, as well as the wide community of developers that, day by day, contribute to the construction and stability of the CMS.

The complementary modules to achieve advanced functionalities in the Portal are steadily integrated with each other to generate a robust site construction, and not have small, isolated solutions 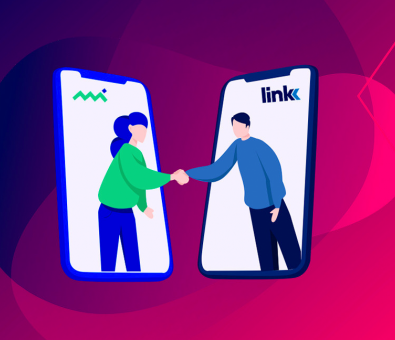 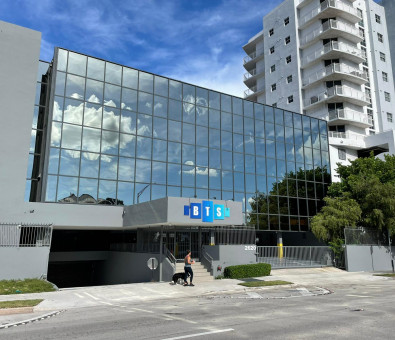 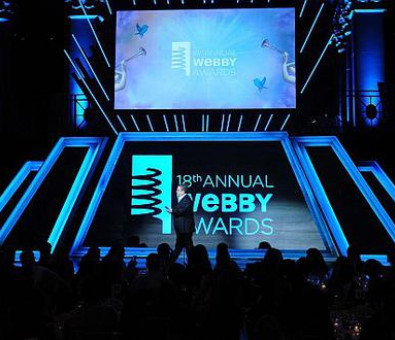 19.05.2020
Link, winner of the “Academy Awards” of the digital world for the Colombia Travel project